FloatiNG Brakes. What is it exactly?

Home/Product/FloatiNG Brakes. What is it exactly? 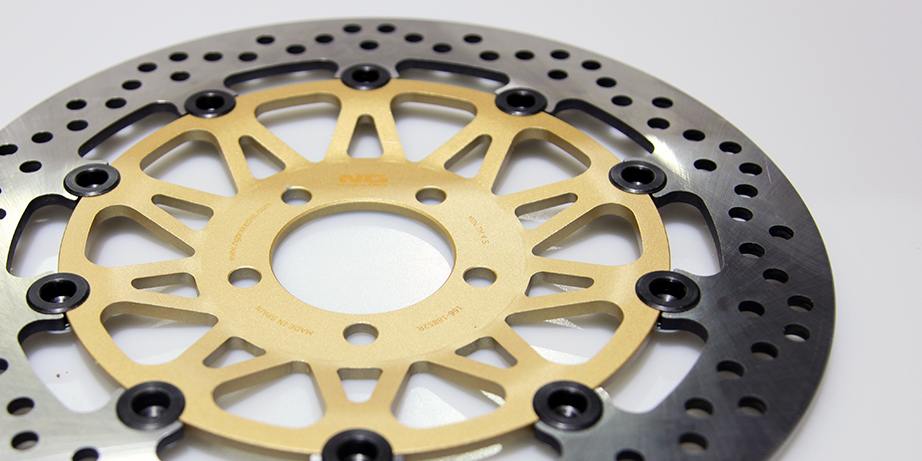 We constantly hear about the floatiNG Brakes for motorbikes but not everyone really knows why this naming and its mission.

We are so used to see normal discs, those with one piece directly fixed, but since some years ago we see in the market some discs that are more eye-catching and have a fixed central part spider-shaped and a floating exterior part, which is the braking track itself.

This set is named floatiNG Brakes. It has two different parts, the “spider” is the central part and it is bolted to the tire and the exterior part which is the braking track united to the “spider” with special rings. This singular design allows a certain lateral and axial movement that benefits the total adaptation of the disc with the braking pads, soaking up the studied tolerances. Which is translated to a safer braking and a more homogeneous wear of the pads.

The functioning is produced in the following ways whether the caliper is floating or fixed.

The floatiNG Brakes helps the pads contacting equally on both sides. This give some advantages when braking, an improvement in the braking response and a bigger ventilation of the system.

Regarding maintenance and assembly subjects it shouldn’t create any more inconvenience than a fixed one if it’s made by professionals. Besides of the explained about reactions, visually and aesthetically they combine an amount of colours, tones and shades that give character to the set.

In NG Brakes we dispose of many kinds of brake discs for every need. Check them. 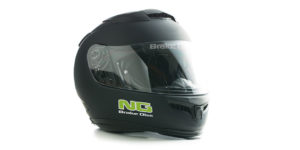 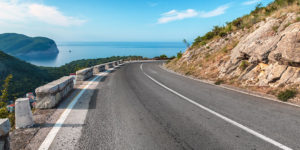 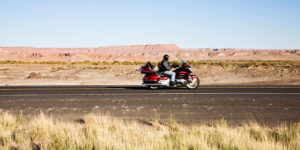