Dakar 2019: a new appointment with adrenaline

Home/Competition/Dakar 2019: a new appointment with adrenaline 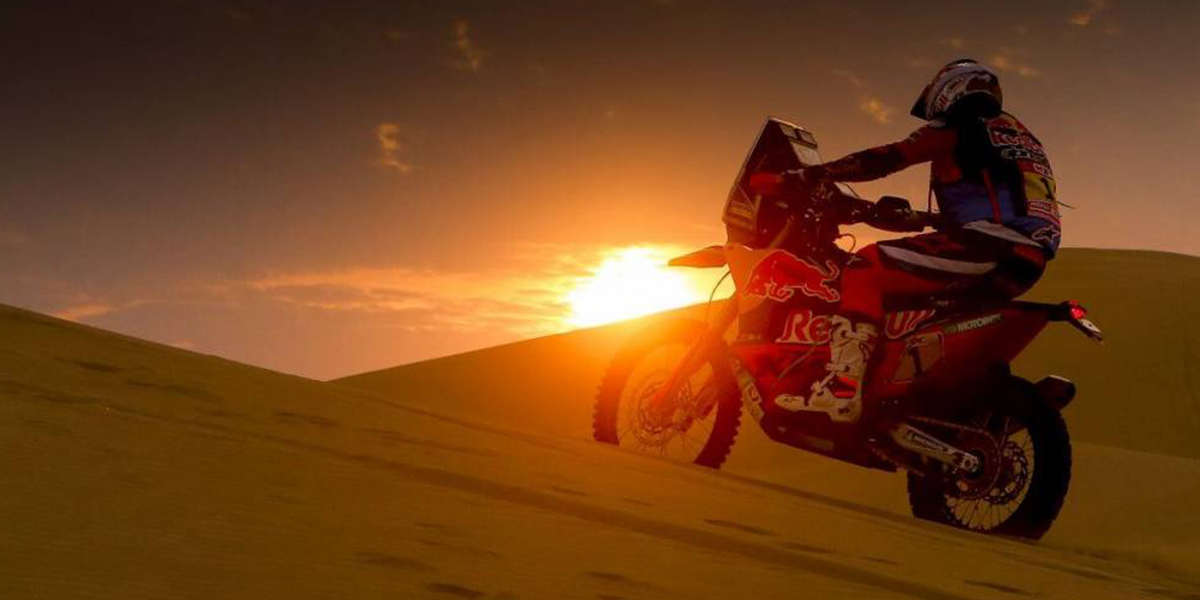 One more year, loyal to its appointment, the Rally Dakar 2019 will begin the following 7th January 2019 in Peru. This edition presents some news regarding the past years. The first and most startling is that it will be entirely in Peruvian territory and compressed in ten stages where the drivers will have to put all their cunning and good work so they’re able to arrive to the finish line.

In a race like this we can divide the participants in two different groups: a first squad in which the maximum ambition is winning, counting for that on a whole structure and support whose objective is to achieve the victory or, at least, a place among the first classified with regard to their pretensions and experience. And the other great majority, whose objective is to participate and to arrive to the finish line the last day.

Between the days 7th and 17th January, both drivers and machines will be squeezed to exhaustion by a terrain tremendously hostile which has to assert its fame of giant-killer.

The numbers speak by themselves, 1676 motorbikes and quads, 126 cars and SxS and 41 trucks, completing the figure of 541 pilots and co-pilots, including 17 brave women, willing to fight for their own glory. Ten stages programmed to complete until 5.000km with a 70% of sand dunes. Nothing is easy in this big race, but this is a part of its mysticism and it’s been 40 years since Thierry Sabine specified the first edition in African land.

All the world recognises the real protagonists are those private pilots that every day arrive with big effort to the bivouac, those heroes that daily keep alive the adventurous essence of the Dakar but the mediatic attention is also nourished by the names and we must not forget Joan Barreda, Oriol Mena, Juan Pedrero or Laia Sanz that aspire to win in the motorbike category. In cars Carlos Sainz, Nani Roma or Isidre Esteve are going to make things difficult to Nasser Al-Attiyah or Monsieur Dakar, the great Stéphane Peterhansel, winner in 13 occasions, 6 in motorbikes and 7 in cars.

On a mechanic level, the exigence is extreme and in the motorbike and quads category one of the most important elements is the braking system. The conditions of the land, sand dunes, make that both the discs and the pads and also the braking piston are submitted to stress due to the friction and dirt that take to the limit the safety of a brake on time. The NG Brakess that equip the series motorbikes for off-road already accomplish the compulsory requirements of the Dakarian regulation and because of that we are really proud of our discs and their features. Good luck to all the participants! 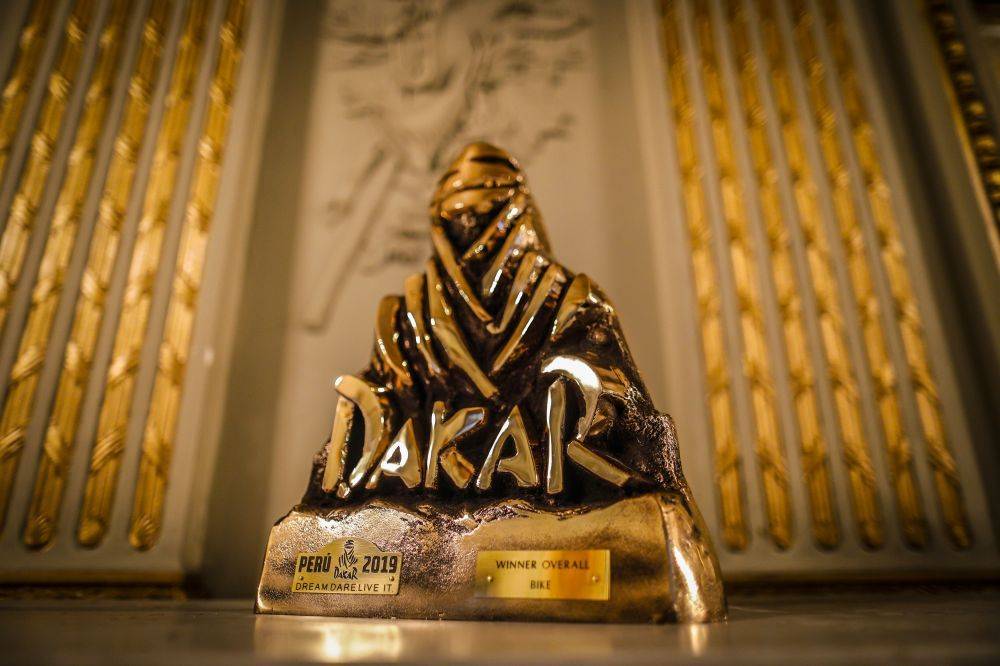 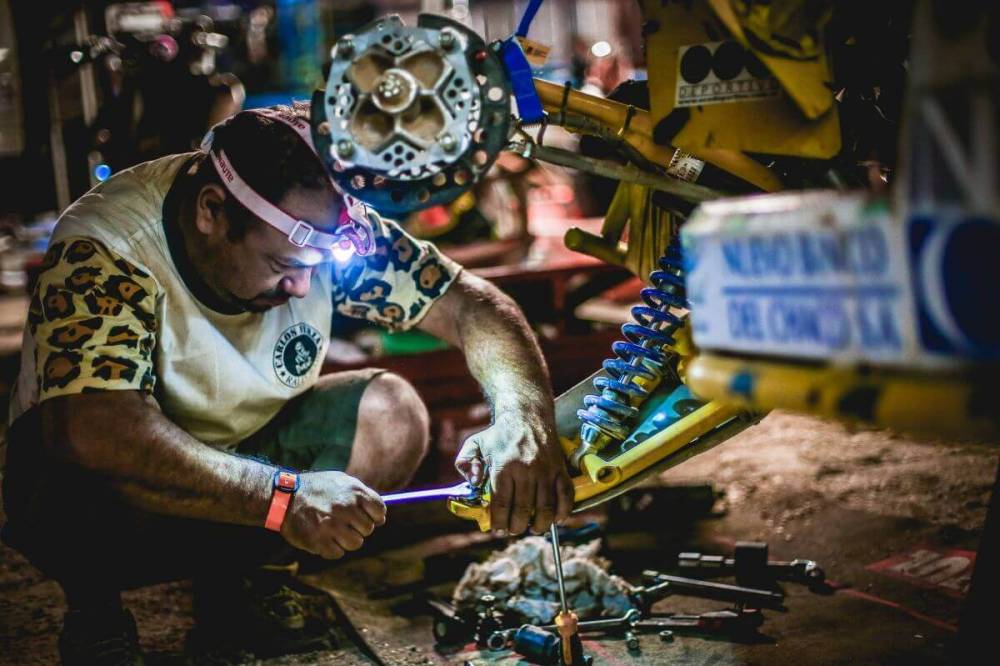