News in the regulation for Moto 2 category

Home/Competition/News in the regulation for Moto 2 category 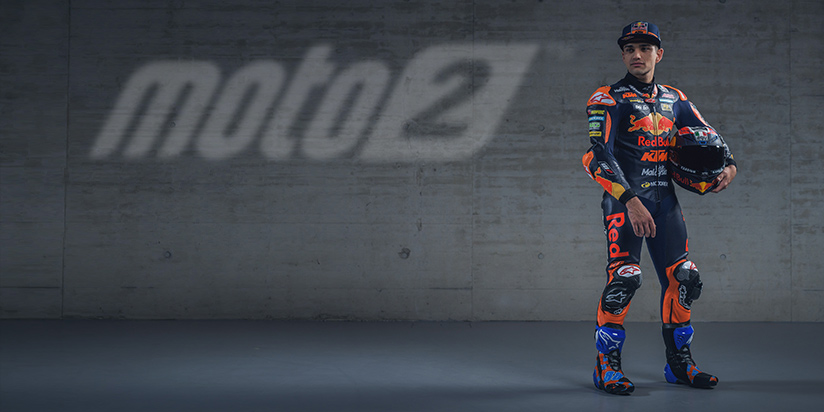 As we are seeing in the queen category of Moto GP some changes in the regulations for Moto 2 were made in the Losail International Circuit Qatar from the past 1st to 3rd of March.

We saw an advance in the same circuit during the rehearsals and tests from the past February and the results were really satisfactory for the major category. Thanks to this initiative of the safety commission, everything is left in hands of the approval by the Safety Commission and it could be directly implemented this weekend during the Qatar GP.

What this new “punishment” will consist of, as we already saw some days ago the tests were realised in curve 6 of the Qatarian trace and it consists of a lane by the exterior of the curve that, duly signalised, forces the pilots to lengthen the trace and, this way, accomplish the punishment imposed to certain penalties during the race. Named like long lap penalty, it will make lose 3’’ approximately and it will work as a valid alternative for the pilots to lose one or several positions, according to the place they occupy.

This kind of penalty is specially oriented to pilots for the Moto 2 and Moto 3 categories, because of the repeated exits of the track limits or some irregular manoeuvre that harms the opponent.

For the Moto GP category, this kind of punishment won’t be that usual, although there will be some, because by the kind of steering it is more difficult for them to be produced, but we’ll surely see several.

For the moment, this solution can already be applied in 16 from 19 tracks that form the calendar. For the three that cannot make it effective for the moment, the previous method will be followed, that can be a pass through the pit lane or even a stop and go.

Everything ready then for the next GP in the Losail International Circuit Qatar.