Trial, the discipline of balance

Home/General/Trial, the discipline of balance 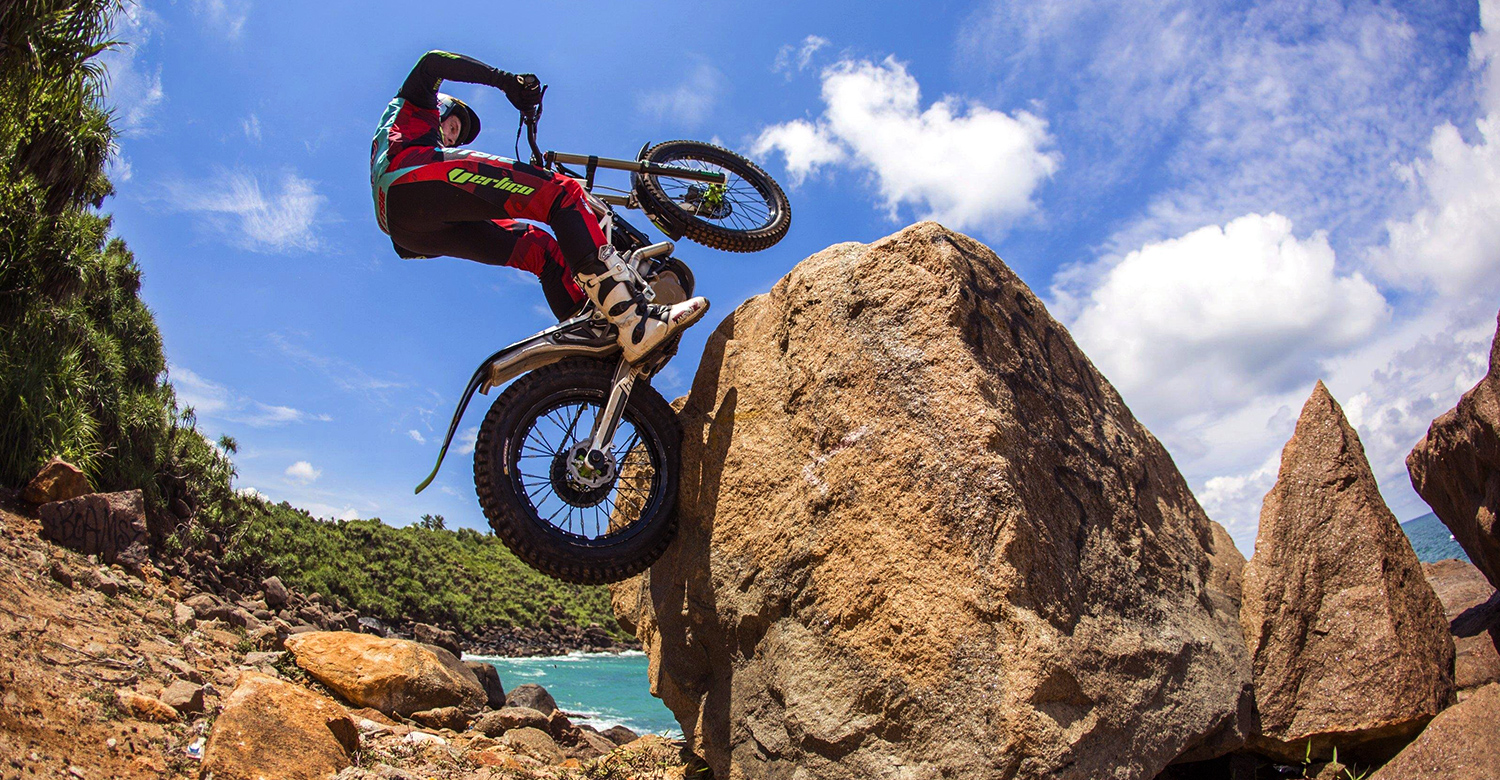 The origins of this discipline, the trial, come from the beginning of the past century, difficult to know the exact date because it’s probable that, as in other sports and practices, it has been generated by a need.

We don’t have to imagine the state of the roads those years and the possibility of dodging obstacles, mud ways, rivers, crossed trunks, stones and any object that closes one way gives an idea of challenge. The next step is the competitive format, and it’s documented in Scotland around 1909 when the Motor Club in Edinburgh organises a challenge of 5 days to cover a distance of 1.600 km through the field with big difficulty zones.

The beginnings of this modality are widely explained in this article of Horacio San Martín.

Currently, trial is a discipline with a big popular recognition, it has even had a little sister without motor, the bike trial, in the beginning Trialsin, with a local name of worldwide recognition Ot Pi.

Some things have changed in comparison with the first championships, they are done in natural zones, profiting the orography of the chosen terrain, but since 1978 the Trial Indoor was introduced, with its origin in Barcelona where a scoring circuit of obstacles is reproduced in a covered stadium.

The balance and the capacity to improvise when facing an obstacle are the excluding and needed performances in trial. To pass a zone without putting the foot in the floor is a rule and all in a stipulated time, if that was not enough already.

A trial motorbike is pretty different than a street or off-road motorbike, it has 75 kg of weight approximately, they don’t have a seat because the pilot rides standing in the footboards, motorisations until 300CC with approximately 20CV of power, but with a relation of very short gears. Regarding the tyers and their main features, they work with very low inflating pressures, 4 Psi (back) and 6 Psi (front) is the usual for a motorbike of this kind, with resisting and highly adherent cleats. To be used in the public road they must have the marks E or DOT in the flank.

The braking system is one of the most important points. Keeping a motorbike on its balance point is done by pushing or pressing the brake and the release must be precise and convincing when stopping the motorbike again on narrow surface strips. On a competition level, the back crown must be covered by some protection and also the brake discs must have limited holes according to their diameter, adjusted to the FIM regulation.

In NG Brake we manufacture all the range of homologated discs by the FIM for competition and our references are:

1591 that mounts Scorpa and Sherco.