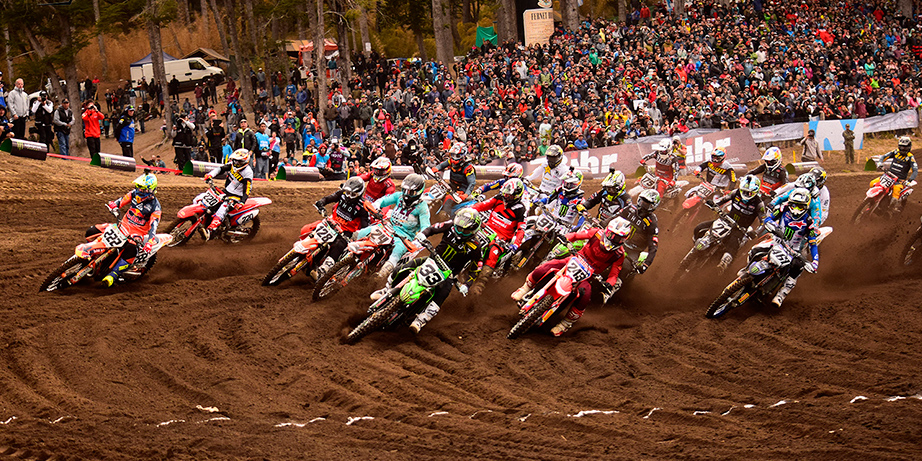 There are few days left before the 2020 Motocross World Championship starts. The maximum competition is set in motion, ready to give a show.

On March 1, the flag will be lowered to start the British Grand Prix. The Matterley Basin circuit, which is 10 kilometers from Winchester, will host the first test of a long calendar.

The championship consists of 21 tests that begin in Europe to make the jump to South America on the third day. Continue through Central America (Mexico) and return to Europe to land in Spain, the great novelty of this year. On April 18 and 19, in Arroyomolinos, Madrid, we will have expectant fans. Hopefully, we could see Jorge Pardo, as he has suffered a fractured femur training and we hope that for this World Cup he would be already fully recovered. From here we wish.

When the date was confirmed, Jorge commented: “They have given me the news and I could not believe it, for me it is very important to have a race at home, surrounded by my audience. They have also told me the details of the race and it looks very good what is being prepared. In my calendar it is already marked as one of the most important dates of the year”

The world circuit will visit the European, Asian and American continents throughout the year to end in France, the Monster Energy Grand Prix of Ernée 70 km from Rennes or 100 km from le Mans, in the heart of the Loire. To consult the complete calendar and all the details of each circuit you can visit the official website of the MXGP organizer.

The 2019 World Cup in MX2 had Jorge Prado as world champion accompanied by Thomas Kjer Olsen and Jago Geerts, while the MXGP World Cup was won by Tim Gajser, followed by Jeremy Seewer and Glenn Coldenhoff. Finally, the EMX250 category was won by Roan Van De Moosdijk, and Stephen Rubini and Alberto Forato were in second and third place respectively.

We look forward to this new Motocross World Championship that we will follow in the MX1Onboard digital magazine and we’ll comment in this blog.