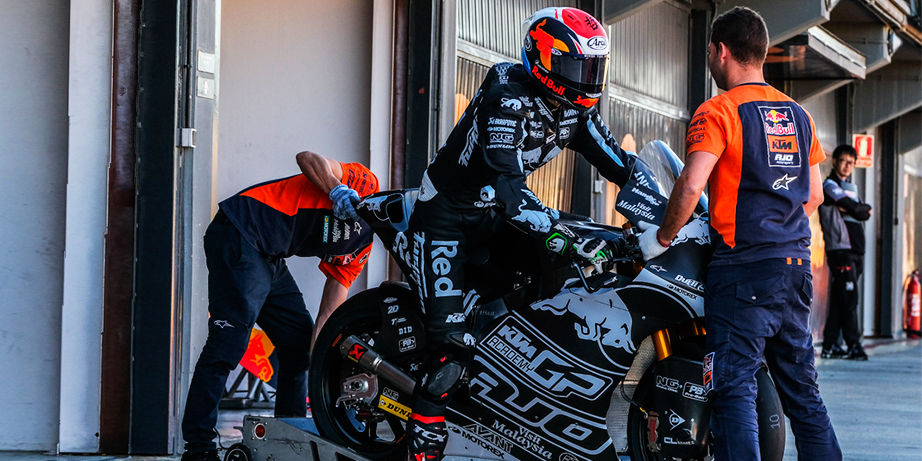 In a few days, the official season of the World Speed Championship, also known as Moto GP, will begin. The Moto GP World Championship consists of the three queen categories of motorcycling: Moto GP, Moto 2 and Moto 3.

The calendar approved for this year 2020 is launched on March 8 with the Qatar GP, at the Losail circuit, and ends on November 15 in Valencia, at the Ricardo Tormo circuit.

Twenty grand prizes to sign the longest season in the history of the championship. Finland is the novelty, and will have its special date on July 12 although its circuit is pending approval by the FIM.

The World Cup visits the European, American and Asian continents throughout the year. Spain is the country that has more Grand Prix. These Grand Prix will be four: Jerez, in Andalusia (GP of Spain); Catalunya, in Montmeló; Aragon and Valencia.

For this year, the regulation will mark some important changes. With regard to the competition, for the Moto 2 and 3 categories, in case of rain that forces the final distance to be delayed, it will be reduced to 2/3 of the schedule at the beginning of the session. With regard to official tests, teams may have a pilot without a contract to alternate with official pilots.

All teams, with prior approval by the Selection Committee, may substitute an official driver for the entire test or only in part, provided that both pilots do not coincide on the track and without exceeding the maximum test days.

As for the invited pilots (wild card), they can be up to six per season. Currently, they can even be invited in consecutive races, a rule that will be repealed next year.

NG Brakes continues, as all these years, supporting with all its equipment and R&D the categories of Moto 2 and 3 present by the Ajo Motorsport team.