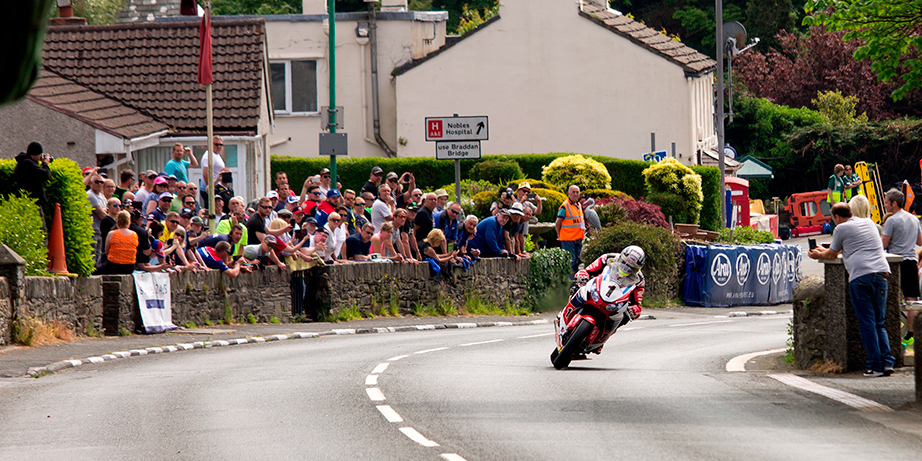 When a competition in the world of speed motorcycles makes you feel love and hate in equal parts is for some very special reason. The Isle of Man Tourist Trophy is the big roller coaster that everyone wants to ride but only a few have enough doses of courage to face it.

We cannot determine if the thin line that divides madness and sanity can be applied in this case. We don’t know any amateur or professional rider who has not dreamed of rolling down the narrow and dangerous roads of this British island located in the Irish Sea. The vast majority end up postponing this debut guided by their common sense. It is clear that nobody gives up, but it is the circumstances that prolong those dreams.

The Tourist Trophy is a circuit of 60.7 kilometers where speeds of more than 300 km/h can be reached, without escapes, with elevation changes, sharp corners without camber, adverse weather, kerbs, urban spaces, makes this mythical test the black beast of good sense.

History explains that the first race took place in 1907. The winner, Charlie Collier, driving a Matchless, completed the test at an average of 61.5 km/hour. The 2019 edition, won by the Kawasaki Silicone Engineering rider Dean Harrison, completed the fastest lap at 213.86 km/h on average, a figure that puts the creeps just thinking about the maximum speed reached.

An interesting fact that describes the magnitude of such a challenge is the refusal of the Spanish Motorcycle Federation (it is not the only one) to give license to federated riders who want to compete on the Isle of Man.

Ángel Nieto, Antonio Maeso, Paco González, Carlos Kotnik, Enrique Quintanilla, Toni Miranda, Víctor López or Santi Herrero are some names of the Spanish riders who faced this monster, although some lost the fight, everyone is forever surrounded by aura of brave and intrepid who braved the competition in the most spectacular racing speed.

Everyone knows what they face. It’s motto doesn’t deceive:

“If you do not like our rules, a boat leaves every half hour” 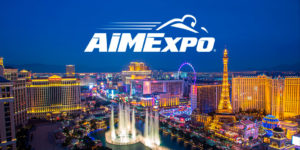 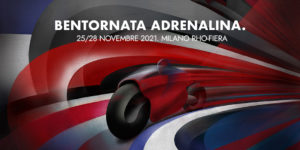 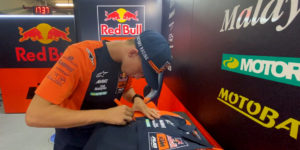