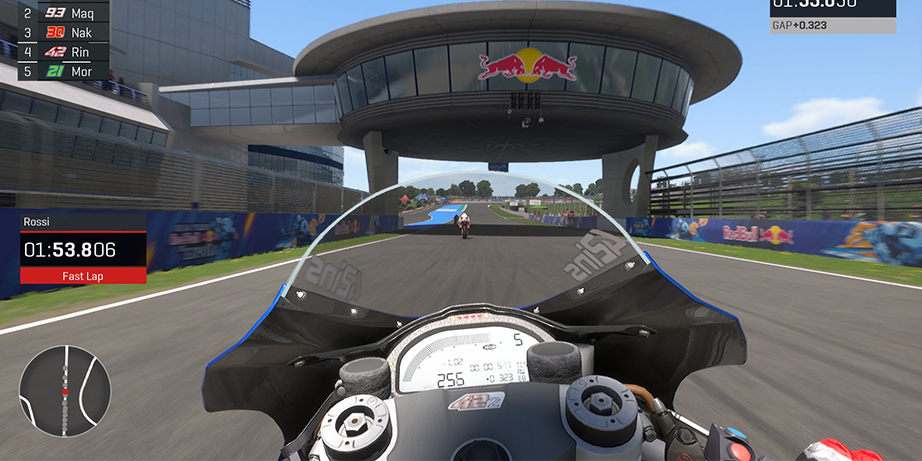 Motorcycle video games represent a very important space in the lives of many fans. The world of motorcycles has its own space within the virtual version of our life. There are motorcycle games of almost every theme that we can imagine. Many are the replica of the automotive sector and its racing environment.

We can find games on the market that simulate speed racing and that are even sponsored by the very organization of a world circuit, such as MotoGP. From the world of motocross, trial and off-road, there are games based on the tastes of mythical riders, not forgetting those that simulate chaotic and destructive worlds whose protagonist can choose a motorcycle as a vehicle.

Most of us limit ourselves to simply enjoying these games, and we do not know what companies and professionals are behind all their development. One of the largest companies, and perhaps the most prolific in the motorcycle video games sector, is Milestone. This Italian company founded in 1996 with headquarters in Milan, has a wide and varied catalog for game consoles and PCs, covering almost the entire spectrum of modalities of competition motorcycling. In its rich history, it has collaborated with prestigious publishers such as Atari, Black Bean Games, Capcom, Electronic Arts and Virgin.

From its current catalog we can highlight these motorcycle video games:

This is the official video game of the Motocross World Championship, the latest edition of a classic for players. You can enjoy all the World Cup circuits, from Argentina to Shanghai, and you can also create your own official race.

In its new Playground you can compete on two MX tracks, an SX track and an Enduro track, while experimenting with different weather conditions and day/night settings. You have more than ten thousand customization options for both the bike and the rider. It is available on the following platforms: PlayStation®4, Xbox One, and Windows PC®/STEAM. You can see more details at this link. 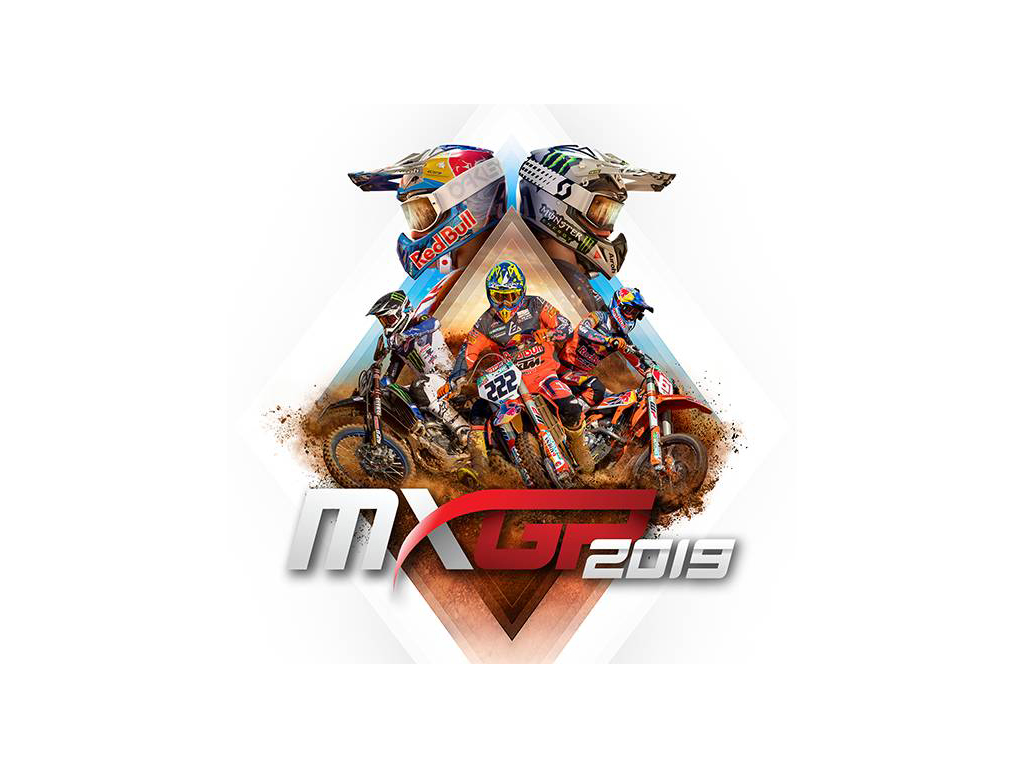 If the previous video game was the official Motocross World Championship, this is the Speed Championship. All the stages, motorcycles and riders of the World Championship, recreated in this video game that also allows you to incorporate more than 50 legendary riders and 35 official motorcycles from the 500CC and MotoGP categories, all perfectly reproduced. This game integrates the new artificial intelligence technology called A.N.N.A (Artificial Neural Network Agent), which transmits more realism and more precise behavior. It is available on the following platforms: PlayStation®4, Xbox One, Windows PC®/STEAM, and Nintendo Switch ™. You can see more details at this link. 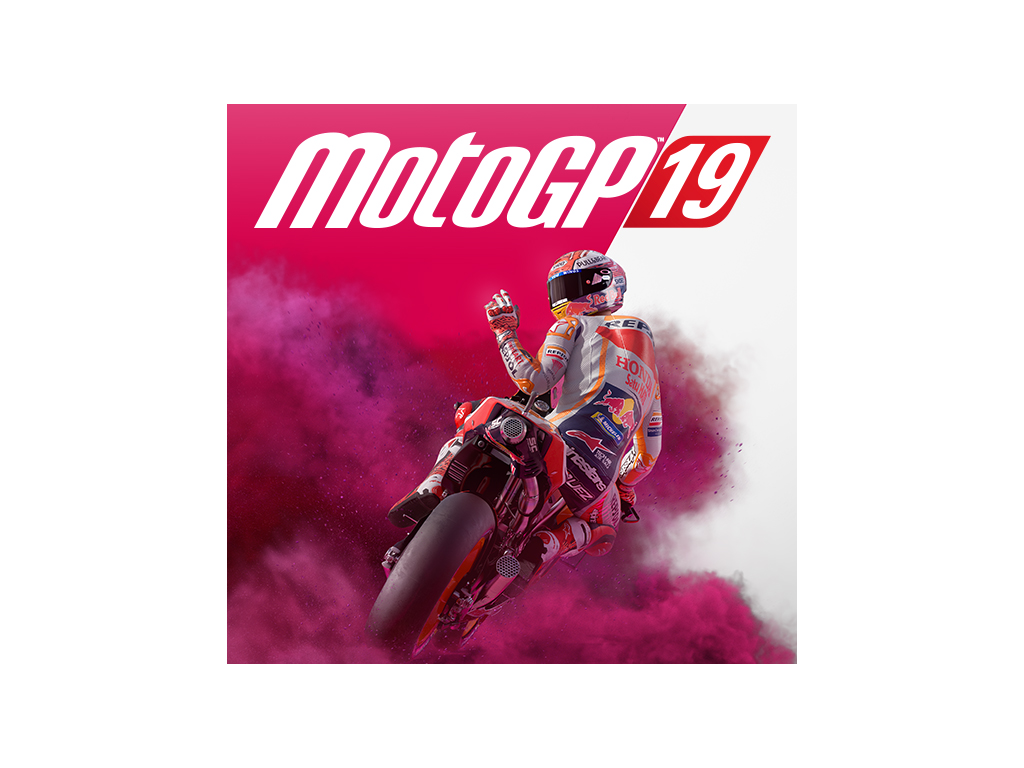 The specific video game of Supercross could not be missing in the trilogy of official championships. One of the most spectacular modalities in the world of two wheels. This game evolves in a substantial way with respect to its previous version. The realism achieved in the scenery and the experience of emulating a professional pilot both in training and in competition gives this video game greater appeal. It has 80 official pilots and 17 tracks throughout the world circuit. The customization possibilities of both the bike and the equipment exceed 3,000 options and you also have the possibility to edit the tracks. A great success at all levels that brings realism to your screen. It is available on the following platforms: PlayStation®4, Xbox One, Windows PC®/STEAM, and Nintendo Switch ™. You can see more details at this link 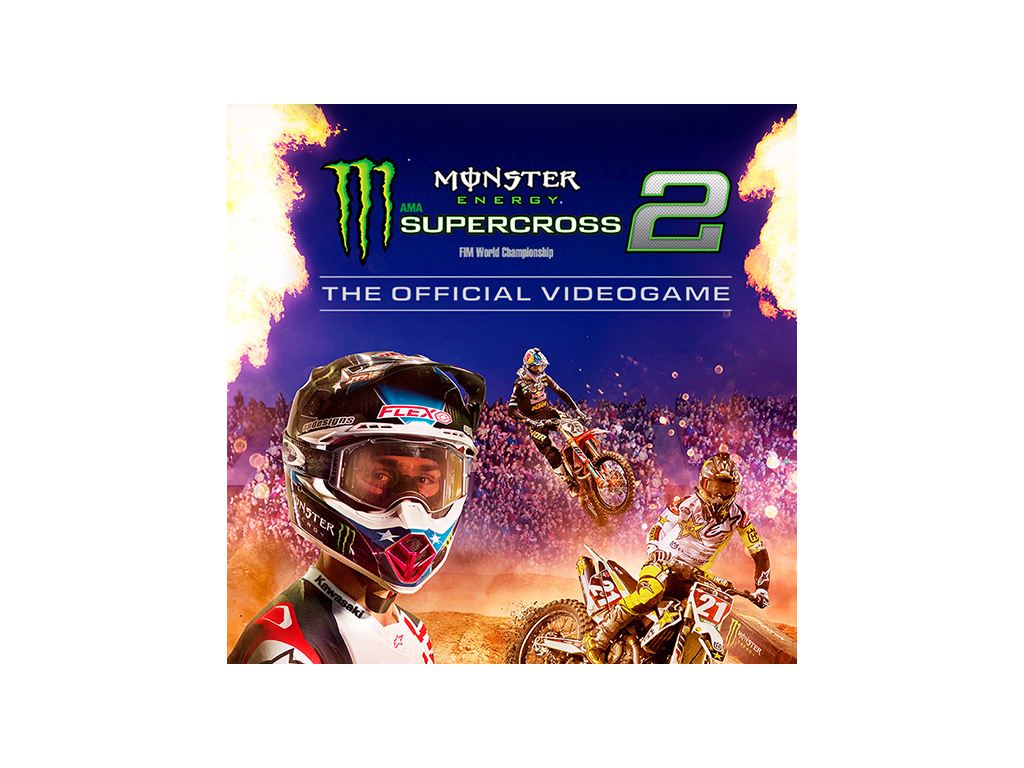 This game is one of the best motorcycle video games for those who simply want to go out on a motorcycle. Landscapes, dream roads and all the adrenaline that we are able to generate on the back of the most powerful street bikes. You can customize your motorcycle with multiple customization options and you can adapt it to your riding style. But if you are not satisfied with just enjoying the roads and their routes, you can also opt for the speed circuits, supermoto, drag races and, of course, the more hooligan side of the urban circuits. It is available on the following platforms: PlayStation®4, Xbox One, and Windows PC®/STEAM. You can read a description of this game here

These are just some of the hundreds of motorcycle games on the market. A good way to continue enjoying the bike through the screen.