Helmet Intercoms: Are they legal?

Home/General/Helmet Intercoms: Are they legal? 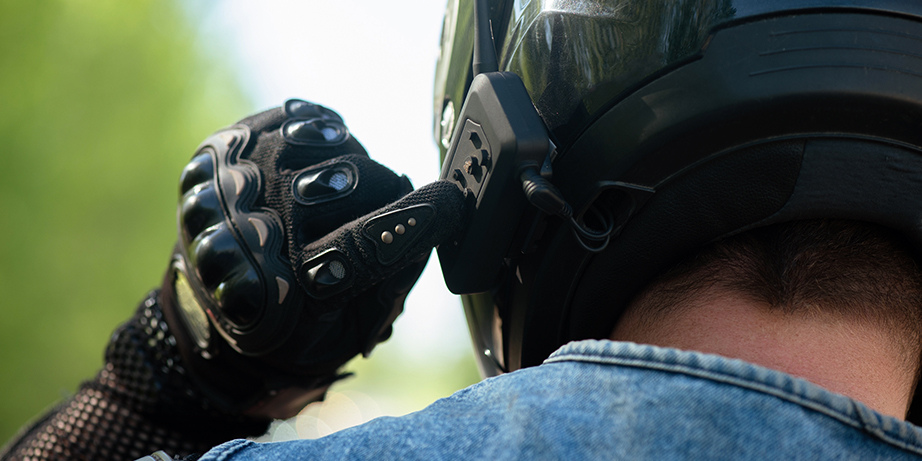 The use of intercoms in the helmet by motorcyclists is an issue that has long raised blisters in the legal field. There are many documented cases on video where traffic officers arrest and report a motorcycle rider for carrying intercoms installed in his helmet.

Read well, “to carry” because in no case, that we have proof, have they denounced for using it. This small difference brings all the parties involved upside down, since the regulations do not penalize the installation of intercoms but rather their use, something that is difficult to predict if you are driving.

“It is prohibited to drive using helmets or headphones connected to receiving devices or sound reproducers, except during the performance of open circuit proficiency tests to obtain a driving license under the conditions determined by regulation. The use while driving mobile phone devices and any other means or communication system is prohibited, except when the development of communication takes place without using the hands or using helmets, headphones or similar instruments. The agents of the authority are exempt from said prohibition in the exercise of the functions entrusted to them. Other exceptions to the prohibitions provided in the preceding paragraphs may be established by regulation. ”

This legal void that we explained above gives rise to numerous resources won in the face of complaints for the described cause.

The final tail of the paragraph, where it says “Regulations may be established…”, opens the possibility of its legalization as stated by the General Directorate of Traffic at the end of 2019, with the intention of making this announcement official before the summer 2020. But reality tells us that today we have no news of this change.

Intercoms, if well integrated and installed, give us the advantage of being able to communicate with our companion both to make the trip more enjoyable and to prevent any anomalous situation inherent in driving. Although the risk of distraction is implicit, we must think that when traveling by car it is normal to have even more inattention factors, such as music or radio and the companions who are talking next to us, and yet no one is considering banning this practice. At the moment we are still waiting for a change in the regulations, to see what news the second half of 2020 brings us.