Triumph, the history of a brand

Home/General/Triumph, the history of a brand 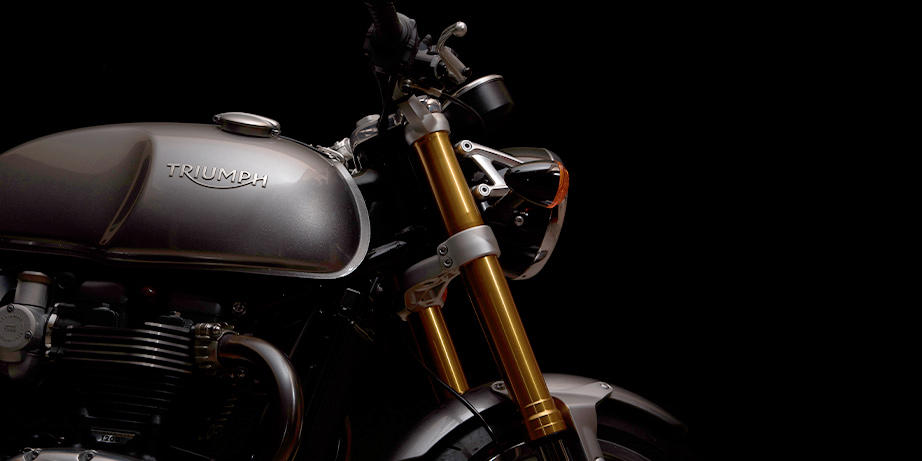 Triumph, the English motorbike brand, defines its DNA with a phrase: “Victory is in our genes”. And not only that, nowadays, Triumph is more than a motorbike, it is an icon that represents a way of life and being, perhaps fed by the cinema and its stars.

It’s hard not to think of a Marlon Brando with his Triumph Thunderbird 6T, as we’ve always seen in “The Wild One”, or a Steve McQueen running away on the back of his Triumph TR6 in “The Great Escape”.

The story begins with Siegfried Bettmann, its founder, at the end of the 19th century (1884), selling bicycles. In 1888, he acquired some land in Coventry (England) to build what would become his own Triumph brand bicycle factory. The following year (1889), he was already producing the first units. In 1898, they decided to incorporate a section of motorbikes. In 1902, the first Triumph designed by the engineer Mauritz Schulte was manufactured, known as the No. 1. It was equipped with a 2.2 hp Minerva engine of Belgian manufacture.

Selling 500 motorbikes in its first year at that time, is more than a resounding success. Although in that very first stage they were based on the design of other manufacturers, in 1904 they already began to design their own models.

When we talk about “victory”, it is important to mention that in 1908, Triumph won the second edition of the Isle of Man TT. Driven by Jack Marshall, it won in the single-cylinder mode at an average speed of 64.4 km/h. The previous year it had finished second. In 1955, Johnny Allen began an incredible 15-year period of achievements for Triumph by reaching 310.6 km/h at the Bonneville salt flats with the “Devil’s Arrow”, a streamliner powered by a 650 cc Thunderbird engine that had been retooled.  Following this speed record, the brand launched its most famous model, the Bonneville T120 and its 500 cc equivalent, the Daytona T100T.

And in case you didn’t know, in 2019 Triumph signed an exclusive partnership agreement with the FIM Championship Moto2™, an engine developed from the 765cc Triumph Street Triple RS engine.

But it wasn’t just speed that powered the factory. The start of the First World War gave the company a boost, as production was adapted to contribute to the war effort. Over 30,000 motorbikes were produced, including the Model H Roadster known as the “Trusty Triumph”.

During World War II, Coventry was brutally bombed and the factory was destroyed. But not all was lost. Much of the tools and machinery could be rescued, allowing production to resume in a new industrial plant built in Meriden, Warwickshire.

In 1983, when the Meriden factory closed, entrepreneur John Bloor acquired the rights to the brand, and re-floated the company by setting up its headquarters in Hinckley.

Today, Triumph is England’s largest motorbike manufacturer. It produces over 50,000 units a year, and has over 750 distributors worldwide.