Japan, birthplace of the Big Four

Home/General/Japan, birthplace of the Big Four 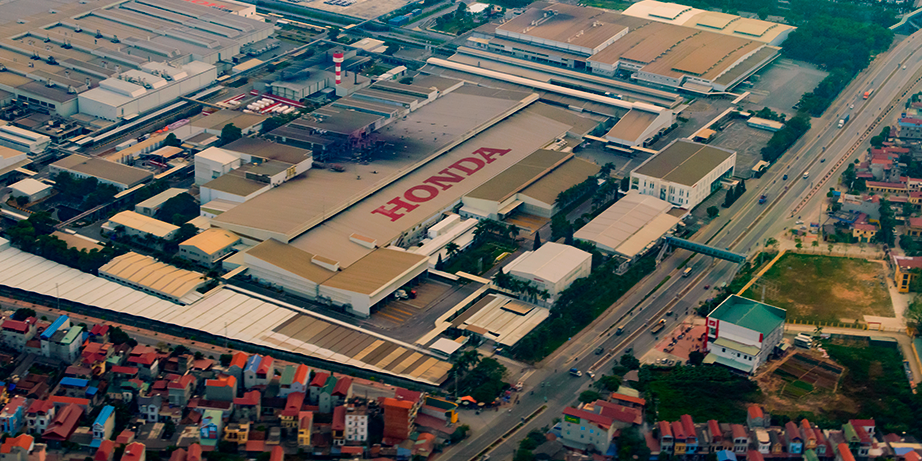 The motorcycle culture identifies countries and brands and includes them in certain classifications according to our tastes. If we think of Italy, brands such as Ducati, Benelli, Aprilia come to mind. If it’s England there is no doubt about Triumph, Royal Enfield (now India), Norton. The United States and their Harley Davidson or Victory. Germany is BMW, DKW, NSU or Zündapp. Spain is Bultaco, Montesa, Ossa or Derbi. This is a small sample among many brands assigned to these or other countries that we have not named. But it is undoubted that if we talk about popularity in terms of quantity, market presence and public reference we have to name Japan.

Japan is the home of the Big Four, as it is known in the world, the origin and place of the great brands Yamaha, Suzuki, Kawasaki and Honda. These four brands dominate the motorbike world in terms of production and evolution throughout history.

In the first half of the 20th century, specifically in 1913, the first totally Japanese motorbike was designed and built. It was in the Miyata company and its trademark was Asahi.

In the 50’s there were about 120 registered trademarks that later disappeared. However, among these brands there are some that remain today. We must highlight Yamaha, Honda, Suzuki, and a little later, Kawasaki.

As in many other cases, the beginnings of these large industries were influenced by certain foreign brands. These were times when Japan was copying and improving these products. In a very short time and with the experience gained, the country began to generate its own technological developments and innovations.

But where this scope is best reflected is in the production processes. The incorporation of robotic assembly lines, the mass production of components and the integration of auxiliary industries around the large factories changed the productivity model.

The know-how inherited from other industrial sectors, from other products and other processes, gradually created an identity of its own. All this, together with the well-known Japanese discipline and the worker’s loyalty to his company, made Japan a world reference in a very short time.

This embryonic fabric gave way to a conglomerate of new applications. Today, these four great brands are present in the world through their motorbikes, cars, musical instruments, nautical motors, aerospace and railway equipment and a long list of other products.

In the following articles we will be telling the story of these four great brands. For the moment, here is this global introduction. An aid to understanding the idiosyncrasy that gives rise to these Big Four.