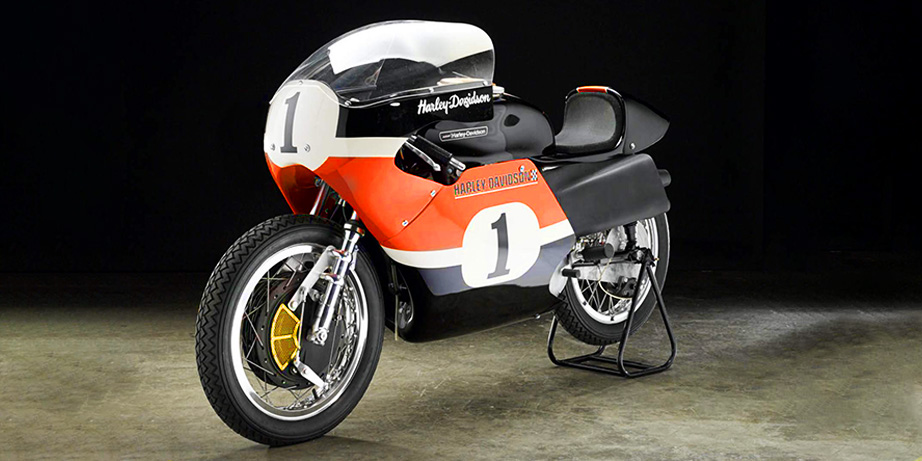 We are in the garage of a family home in Milwaukee (Wisconsin), it is 1903 and William S. Harley, the brothers Arthur and Walter Davidson start a project. This was the starting point of one of the most recognised brands linked to a way of life that has survived to the present day: Harley Davidson.

Harley Davidson is a mythical name, understood by many as synonymous with freedom and long journeys. A name that is identified with an aesthetic of brotherhood among its owners.

If you want to know more about its history, there are hundreds of articles circulating on the web. We will focus on two highlights that move away from this unspoken recognition that goes hand in hand with a lifestyle based on feeling the road, enjoying the scenery and stopping as often as necessary because the time is set by the destination, not the speedometer.

The reason for moving away from this vision and focusing on another is that many people are unaware that speed and speed records were very present in this brand, and that is what we are going to talk about in this article.

In 1937, Joe Petrali on an E V-Twin Streamliner at Daytona set a record of 271.892 km/h, a sidereal speed for the time. Just imagining the vertigo of reaching that mark on a bike with extremely thin wheels, no suspension and equipped with an open helmet and no guards… it gives you goose bumps.

As if that wasn’t enough, a new speed record was broken in 1970. It was the rider Cal Rayborn on a Harley Davidson Godzilla. To beat this milestone he reached the hair-raising mark of 424 km/h. The Godzilla was a 4.80-metre long horizontal rocket-like motorbike with a Sportster engine. The setting was the dry and arid Lake Bonneville, Utah.

In the peculiar world of racing, in addition to the speed needed to win races, something H-D did repeatedly, the Harley Davidson XR750TT led the way in terms of aesthetics. Its orange, white and black colour scheme continues to enchant fans of the brand to this day.

Harley Davidson has a history of speed that many people don’t know about. We hope that today you have learned something new about this great American brand.