What is the slipper clutch and how does it work?

Home/General/What is the slipper clutch and how does it work? 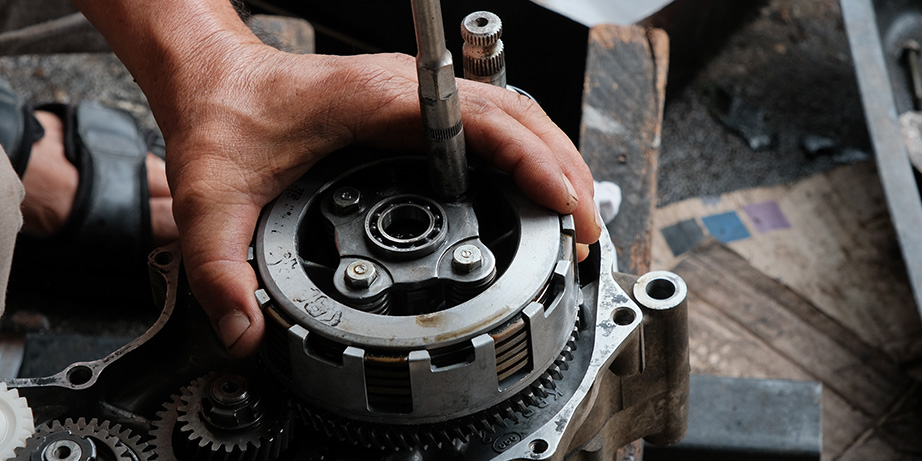 A few years have passed, around 20, since the new slipper clutch system started to be popular in the motorbike world. It was a new piece and therefore very expensive component. As usual, competiton was the test bed for this product before it was included as an upgrade to the original equipment in some specific models, specially the most premium ones. However, very few people know how the slipper clutch system works and the advantages it gives to the driving.

We will start by describing the feeling while riding a bike which doesn’t include this system:

One clear example is taking a curve and reduce at high revs. You make the rear wheel to increase its speed and by adding that you brake just before taking the curve, you charge the weight of the bike and the rider on the front wheel. The result is the lose of adhesion in the rear wheel and it spins without grip to a higher speed than the bike. As a result, when it takes the ground or it achieves a better contact or it makes us feel a leap effect, which is the bounce that we are talking about.

One way to reduce this feeling with a conventional clutch is to make the clutch “slip”. You can control the effect by pulling the clutch lever to a certain point (not all the way in), but obviously it is needed to have technique and experience.

With the slipper clutch you don’t have to do anything, just to pull the clutch, reduce and then, release. The system itself takes care of disconnect the clutch to the exact point to make the bounce effect disappear.

The mechanism itself is quite complex, additionally to the double inner bell and inclined teeth and other concrete parts, it manages to make disappear the slipping effect.

The system provides an extra safety and control, and reduces the wear on the transmission. On the other hand, the performance of the system, puts the clutch to a bigger wear, which will make you replace it before than expected.

In conclusion, the benefits of a slipper clutch are far outweigh by the disadvantage of the extra clutch wear.