Home/Competition/Everything is ready for the Motocross World Championship 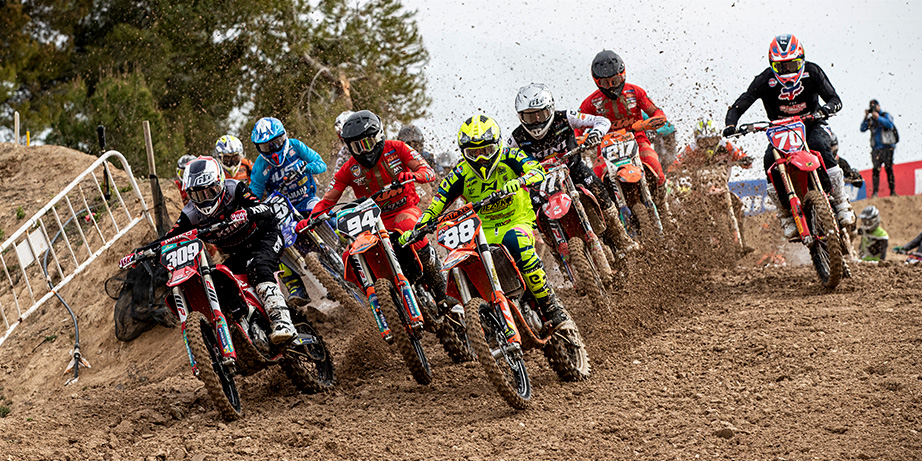 We can finally see the light at the end of the tunnel! If everything goes as we expect, next weekend (12 and 13 June) the first round of the Motocross World Championship will start.

The MXGP of Russia in Orlyonok will be the most expected race for all the riders and their teams. It will be the sign that pseudo-normality is finally returning to the Motocross World Championship.

Infront Moto Racing, the company that manages the exclusive television, marketing and worldwide promotion rights for the Motocross World Championship, and the FIM (Fédération Internationale de Motocyclisme) present an ambitious 19-race calendar visiting three continents: Europe, Asia and South America. If there are no setbacks and cancellations due to the current world situation, these three continents will be the hosts of this world championship.

In addition, the prestigious Motocross of Nations will take place on 26 September at the Italian circuit of Mantova.

If we look at the calendar, we can see a very busy summer where more than 50% of the races of this World Championship are grouped together.

The same formula as last year will be used: MXGP and MX2 will be on Sundays and EMX and WMX on Saturdays.

After a pre-season that has taken too long, these are some of the main riders of this Motocross World Championship: Jeffrey Herlings, Tony Cairoli and Jorge Prado of Red Bull KTM Factory Racing. Tim Gajse and Mitch Evans of Team HRC. Glenn Coldenhoff, Jeremy Seewer and Ben Watson of the Monster Energy Yamaha Factory MXGP Team, among the 22 teams registered in MXGP.

In the MX2 class there will be 22 teams including Red Bull KTM Factory Racing with Tom Vialle, René Hofer and Mattia Guadagnini, and Jezyk Racing team with Sergi Notario.

We are waiting for this first date with great interest as it will be the indication of a gradual return to normality. 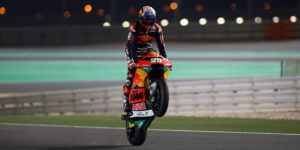