Barry Sheene, the story of a legend

Home/General/Barry Sheene, the story of a legend 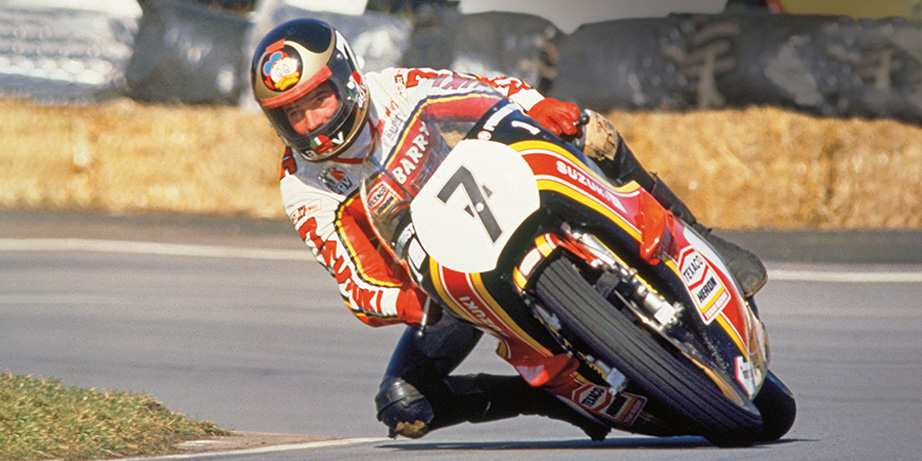 The success of the career of a racing rider can be measured by the titles, the won races and the participation in different categories of a World Championship. Barry Sheene was characterised by his charisma and way of life, which together with a great track record, elevated him as a legend.

The present idea of a super-specialized world makes us feel nostalgia towards those legends who for years were on the racetrack leaving much more than good results.

Barry Sheene was born in Holborn, London, on September 11th 1950, but many people considered him Australian because he lived there for almost half of his life until death, in 2003.

Nowadays, the huge media coverage can make any public figure a celebrity in a short period of time. In the 1970s and 1980s instead, to make a name for yourself required to inspire big doses of affecction and a strong connection with your fans. The lesson here is that even it is easier to get to the top, it is also way more brief. People forget quickly as there is a large amount of information they receive every day. That’s why the legend of Barry Sheene is so important, he is remembered as well as other figures such as James Hunt, Emerson Fittipaldi or Ayrton Senna, whom he shared the decade with.

Sheene competed in 50cc, 125cc, 250cc and 350cc categories. He won the World Championship in the 500cc category twice in 1976 and 1977. He was always identified with Suzuki, but he also raced with Derbi and Yamaha.

Barry Sheene was the first rider to have a fan club. He was one of the first riders to decorate his helmet with drawings, in this case with the famous Donald Duck, which became associated to him as quickly as the number 7 on his motorbike fairing. Sheene was also the first one to introduce the well known V-finger gesture as a sign of victory, now adopted as a greeting among bikers.

The charisma of his character was there in every aspect of his life. He was a great rider who got along with everyone around him and, of course, a brave and fast rider who left us great duels with his eternal rival Kenny Roberts, who replaced him in Suzuki.

This is a part of the history that we will hardly live or see again on the racetrack, where compete and win mattered but the most important was the attitude in front of life.