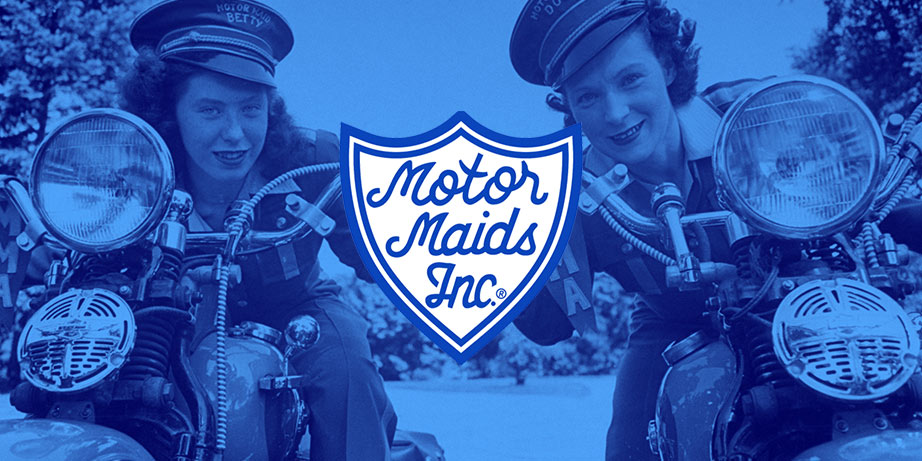 In its early years, “The Motor Maids of America” was a social club for women motorcyclists that included some of the most influential women in American motorcycling. The club was founded by Linda Dugeau, an enthusiastic motorcyclist whose intention was to demonstrate that women could ride motorbikes and still maintain their femininity, avoiding allegations of being ‘mannish’, ‘man-haters’ or lesbians. Indeed, the Motor Maids’ representative colour was pink until 1944, when it was changed to royal blue and silver gray, creating their first shield logo.

Since the purpose of this club was to make women motorcyclists more visible in the motorbike world, members were required to legally own and ride their own motorbike or one belonging to a family member. Today, the club has members in almost every state of the USA, including Hawaii and Alaska, and in several Canadian provinces.

The purpose of creating Motor Maids was clear: to promote safe driving habits, meet new people and travel across North America. And not only that. Today, the club is also a big part of the community and organises charities to promote awareness of issues such as breast cancer.

In addition to their participation in external activities, the Motor Maids also organise their own annual convention, which is held in different locations in the United States and Canada. The next meeting will be held in Rapid City, South Dakota, on 5 July 2022, after a two-year hiatus due to the pandemic. At these conventions, club members share stories, meet new friends in the community and discuss club business. These conventions also include a timed road run, self-guided tours of the area, and a parade of the Motor Maids through the community that is hosting the event that year. 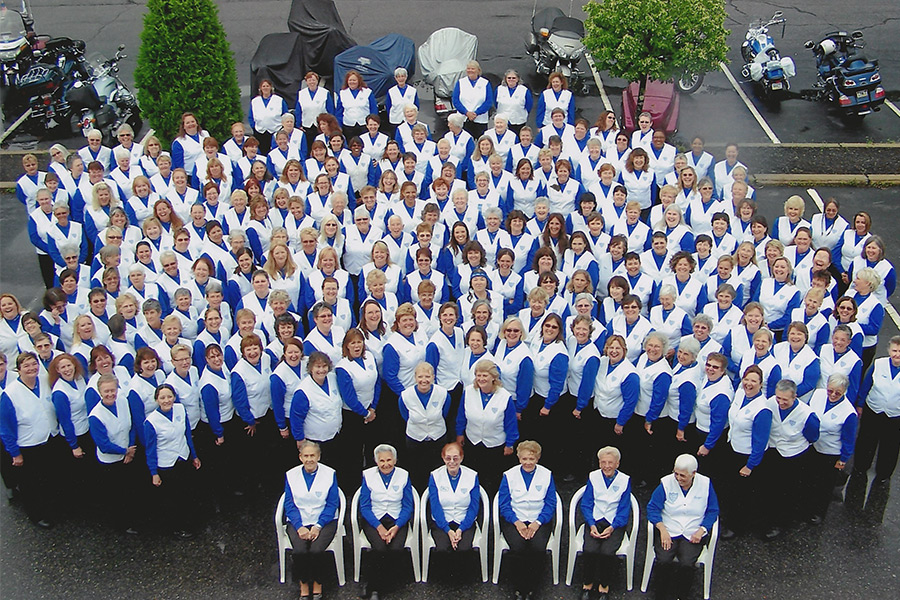