Diesel motorbikes: why aren’t they on the market?

Home/General/Diesel motorbikes: why aren’t they on the market? 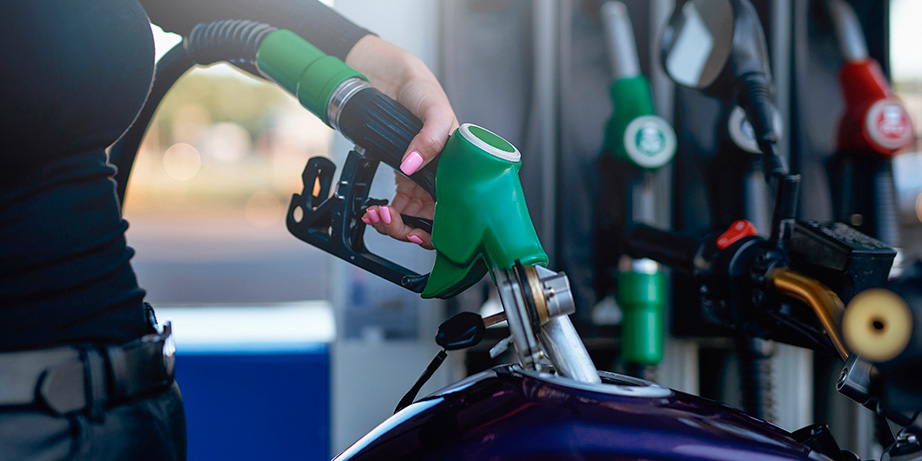 Have you ever wondered why there are hardly any diesel motorbikes on the market? The truth is that these bikes are rarely produced, so let us explain some of the reasons why!

When buying a car, one of the main characteristics we look at is whether it has a diesel or petrol engine. However, when we go to buy a motorbike we don’t have this doubt, as there are hardly any diesel motorbikes on the market. But what is the reason?

You may not even have considered the presence of diesel-powered motorbikes in dealerships, as there are so few of them that you may never have come across one. The truth is that there have been a few diesel-powered motorbikes produced over the years, but the reality is that they have been experiments or tests that have not been commercially available.

The main reason? There are several factors to analyse, but in summary, we can conclude that motorbikes with a diesel engine offered poor performance, higher weight and higher fuel consumption. In short, diesel motorbikes were not profitable for their manufacturers.

Among other disadvantages, we must also take into account that diesel motorbikes have a poor power-to-weight ratio, as the diesel engine is much heavier than the petrol engine, which means that a motorbike with these characteristics cannot offer maximum performance and the best riding experience to the rider. In addition, the noise would be much higher than on a conventional petrol bike and the level of vibrations would directly affect the rider’s back, causing discomfort, pain and instability when riding. Not to mention that the price of a diesel motorbike would be much higher than the price of a petrol one, as it is much more expensive to manufacture a diesel engine than a petrol one.

As you can see, diesel motorbikes are not a great option in the two-wheeler world. However, we mentioned at the beginning that some brands tried their luck and launched some diesel prototypes. Some of them were Yamaha, Honda and Royal Enfield.

The Royal Enfield Taurus was the only diesel-powered motorbike to be mass-marketed in 1993. However, it was a sales failure, as it vibrated a lot, was noisy and emitted a lot of smoke. Even so, it remained on the market until 2001.