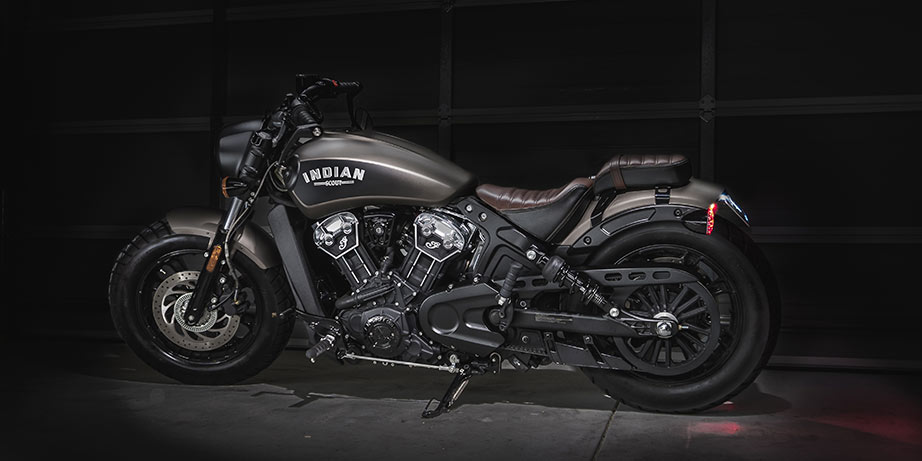 The American motorbike brand Indian was founded in Springfield, Massachusetts, by George Hendee and Oscar Hedstrom. It was founded in 1901, just two years before one of its great competitors, Harley-Davidson.

George Hendee was a US champion motorbike racer and Hedstrom was a very important engineer. He designed the first prototype Indian motorbike. In the year of its foundation, two versions of this prototype were produced, but the first real Indian was the Single of 1904, which had the characteristic classic red colour of the brand.

Then, the company decided to go further. In 1906, Indian built the first racing motorbike with a powerful V-twin engine. Thanks to a long list of triumphs and records, the company grew its motorbike sales across the United States even faster.

By 1916, before the country entered the First World War, the brand had already sold some 35,000 motorbikes. At that time, motorcycling was booming and Indian was able to achieve a market share of more than 40 percent, competing against 20 other manufacturers. By the war period, the brand’s production was focused on the US military, significantly reducing retail sales.

The success of its flagship model was so great that the company decided to change the brand name from The Hendee Manufacturing Company to The Indian Motorcycle Company.

In addition, its success was so great that, along with Harley-Davidson, it was one of only two motorbike manufacturers to survive the Great Depression. However, years later, the company was unable to withstand the financial blows it received during this period and eventually closed in 1953.

During the following decades, several companies acquired the trademark and sold their versions of the Indian Motorcycle, but by 2011 Polaris Industries bought the company, triggering its biggest comeback ever.

Today, Indian Motorcycle offers a handful of contemporary models, some of which are based on classic designs and others that have been fused with a more modern style.